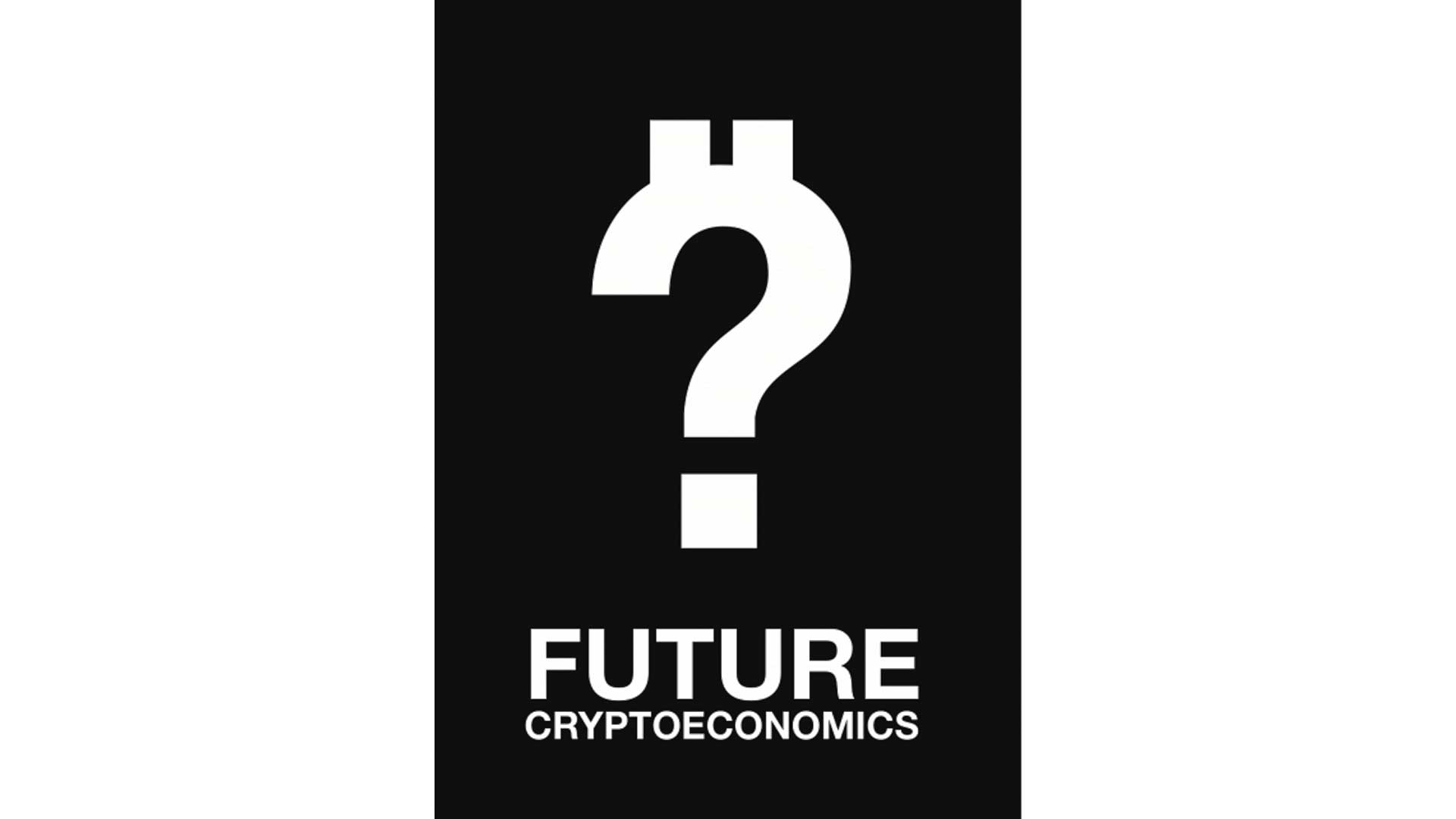 
In the genesis stack event the first and initial prints of the magazine (which have been held back from circulation) are inscribed in the chain of the world computer via NFT technology. This is the inaugural event and start of the *RIAT decentral archive for process artefacts* and is part of the exhibition “Data Loam: on the future of knowledge systems and the materiality of information”. Future Cryptoeconomics is an unusual publication: it is a hybrid of a magazine, newspaper or lab notebook printed on newspaper material with rotational print technique. Future Cryptoeconomics also is an experimental system, “artistic technology” where different forms of inquiry collide. Future Cryptoeconomics describe a future of knowledge systems, which address the need to articulate information and its regimes beyond the modern paradigm of indexicality. We explore how the historico-political current manifestation of data politics forbids speculation about the future (public) internet as a place for freedom and democracy. The project proposes that a different approach is needed to navigate this new universe politically as well as aesthetically. It leaves behind all binary structures of depth/surface or immanence/transcendence, or representation as an ontological structure, for dynamic regimes where correlations generate mass and produce vectors of alternative projections of the future, obfuscated in today’s sphere of artistic / fringe production in parallel societies and pseudonymous thought collectives.