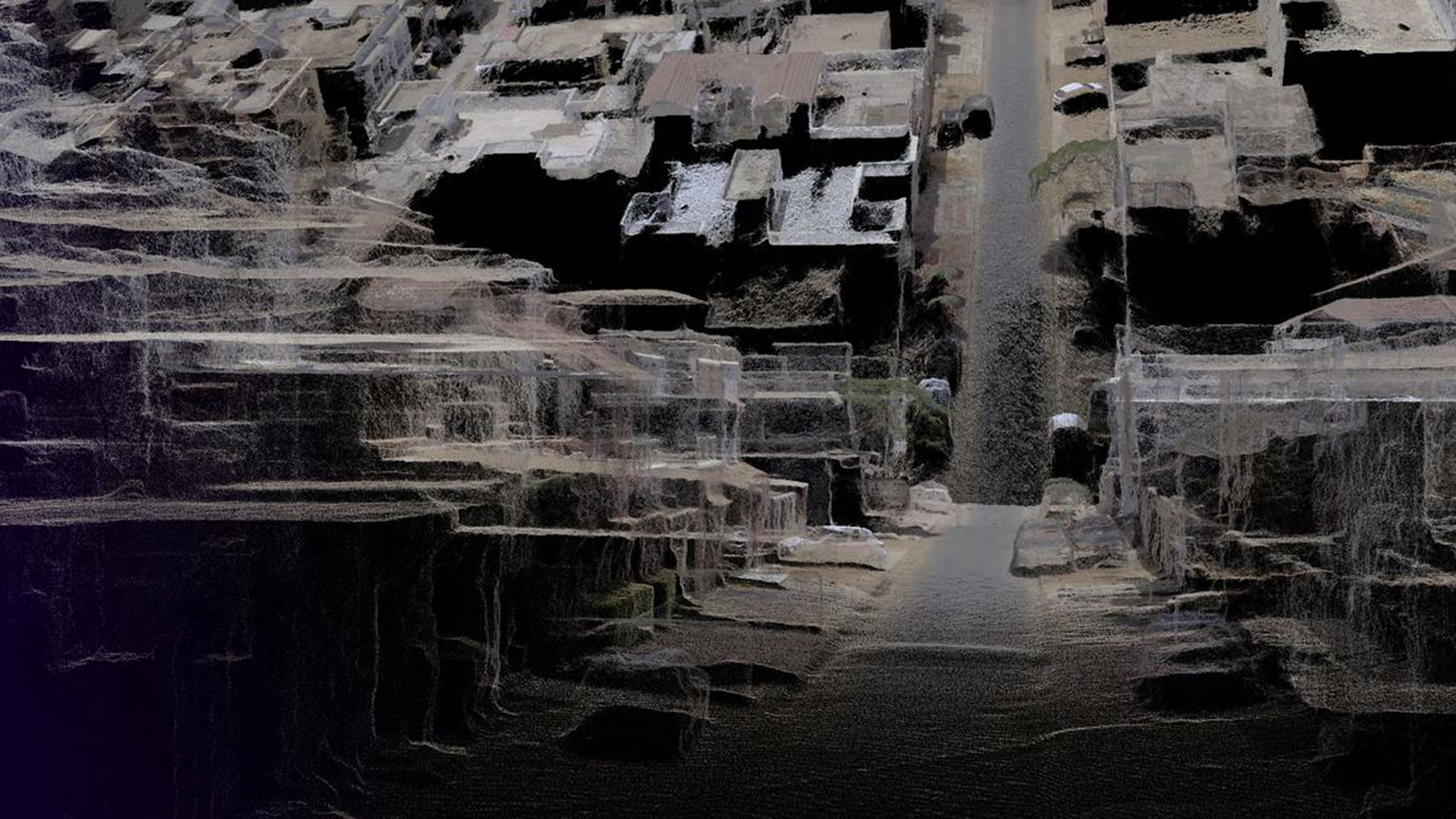 A HipHop musical against automated propaganda by manu luksch, 2019

In marketing and the retail sector, data analytics is widely used to profile and micro-target consumers and to predict behaviour. The ultimate goal, apparently, is for humans to be able to outsource all decision-making to machine intelligence (make Google do it!). What is at stake within the political realm?

Convenience, not choice. Efficiency, not freedom. Frictionless experience. ALGO-RHYTHM , shot in Dakar with the participation of leading Senegalese musicians, poets and graffiti artists, probes the insidious but comprehensive threats to human rights and agency posed by the rise of the quantification and algorithmic management of daily life. Using hiphop, drama, street art and data-driven filmmaking, the work explores how our embrace of the convenience of machine intelligence, refracted through the slick interface of smartphone apps, makes us vulnerable to manipulation by political actors. Recognising the urgent need for a new visual language to illuminate this concern, Manu Luksch collaborated closely with Jack Wolf and Mukul Patel to develop a hybrid narrative form that unites photogrammetry and volumetric filmmaking with traditional approaches. Through its auratic and poetic use of computational imaging technologies, ALGO-RHYTHM scrutinizes the limitations, errors and abuses of algorithmic representations.