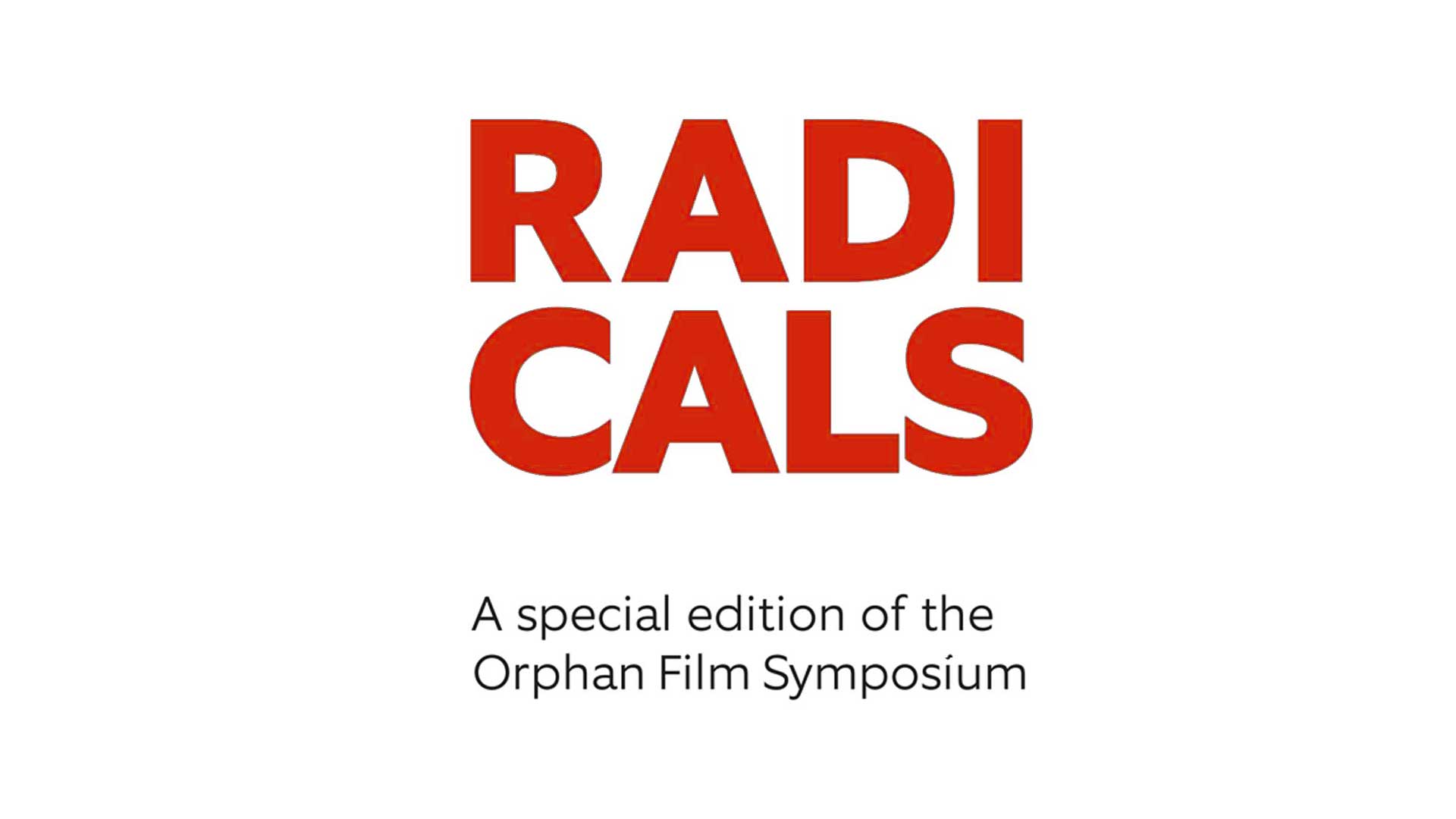 Through the cooperation with the Austrian Filmmuseum we were invited to the “Radicals” event, an edition of the NYU »Orphan Film Symposium« and met with Dan Streible, Director of the Symposium and Associate Professor of Cinema Studies at the New York University – Tisch School of Arts. Dan Streible invited us to hold a lecture at the Vienna symposium where Martin Reinhart and Leonard Coster presented the »Data Loam« project and the functionality of the existing software in front of a hand selected group of international film archivists on Saturday, June 8 at 16:00

For 20 years now, the Orphan Film Symposium has been dedicated to the “orphans” of film history: all manner of films outside of the commercial mainstream such as industrial films, amateur productions and film fragments, as well as the artistic restitution of these forms. Scholars, archivists, curators, and artists will explore a variety of neglected films related to diverse forms of radical style, practice, and politics. What examples of radical filmmaking are there to be discovered? How have various stripes of radical politics been represented or documented on screen? How are radical new practices and ideas in archiving and preservation challenging traditional approaches?

In cooperation with the New York University / Tisch School of Arts, we focus on radicals: from radical politics in film documents to various forms of radical film practice, we will consider different ways of archiving and sharing film works with the public.