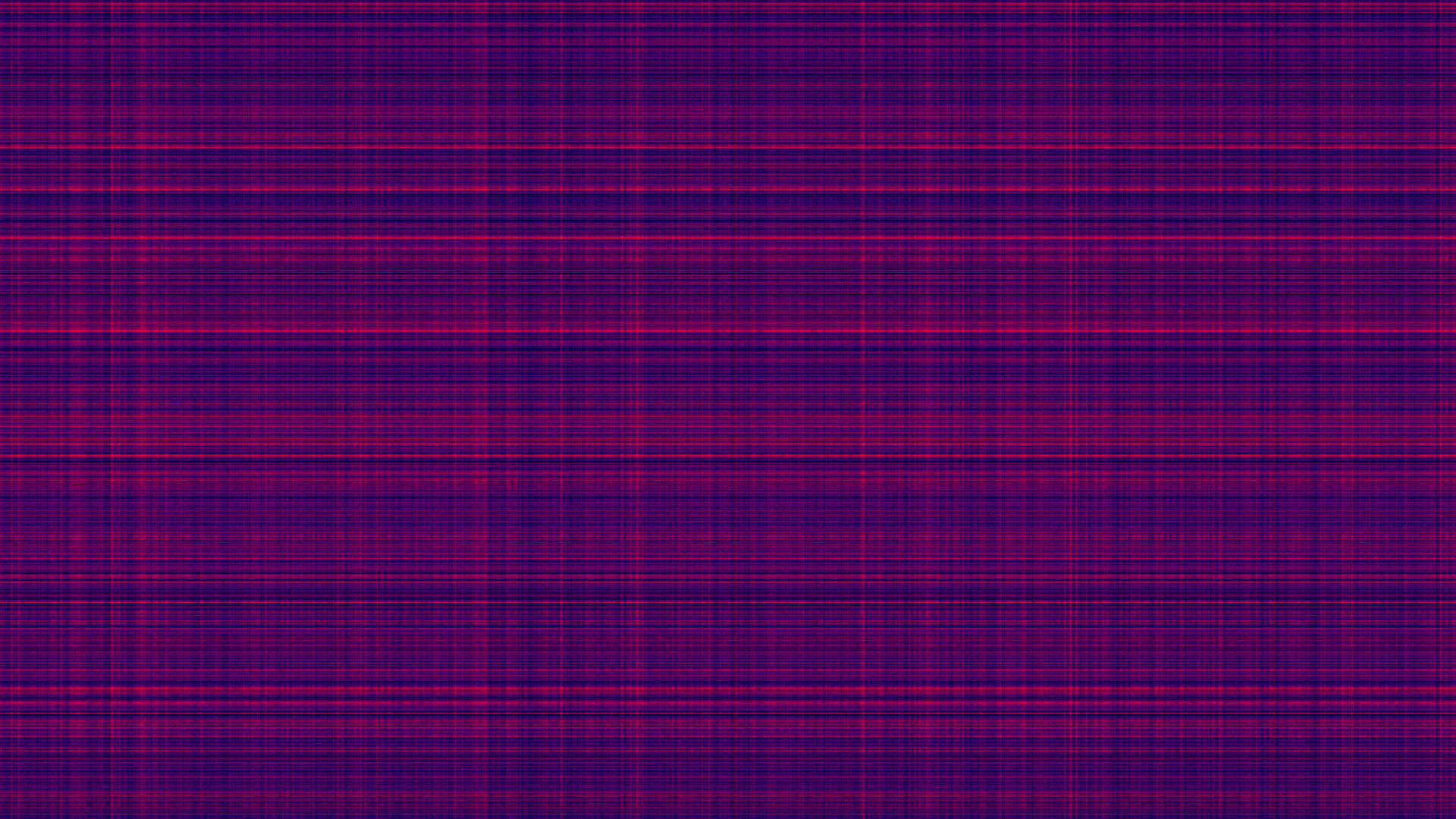 algorithm and visualization by leonard coster and matthias strohmaier, 2019

extending golding’s re-thinking contemporary philosophy with physics (radical matter: 2017) we refer to these emerging properties as radical emergence data objects form a map in radical matter space where they are related in some aspect. these groupings do not have rigid boundaries, nor are they ever isolated from one another since the emergent radical matter defines vectors between all of them. similarly, radical matter also maps related attributes of the data objects together, finally connecting, in a truly fuzzy-logic (zadeh) way, collections of objects, collections of object attributes and obliquely object-attribute associations. in a role-reversal, object collections can be seen as defining their own attributes and thereby affecting the meaning of other objects.

this closed loop continues and evolves until stable, or perhaps dynamically evolving patterns of radical matter emerge. an example might be one in which these attributes are fields of knowledge, or meanings and the data objects are each examples exhibiting a collection of these meanings such as books or web pages.

the emerging radical matter then exposes vectors between subject areas and groups of examples and defines the transformation from one, to the next, to the next as the observer navigates around the data, in radical matter space. establishing a mechanism such that radical matter may emerge in an observable form is the first challenge.  classic information and cataloguing systems impose such rigid order upon knowledge that this is impossible.  take the analogy of heisenberg’s uncertainty principle.  if one establishes or even just observes a particular state, other properties of the observed system are, by definition, un-knowable. we explore here one example that may offer insight into tools of this nature.

leonard coster is a physicist and mathematician. in the data loam project, he focus is on modeling and writing software to allow a more fluid and ‘fuzzy logic'” interaction between long form text data objects. by modeling them as a physical system and defining their modes of interaction, a process of self-organization follows and already we are seeing emergent patterns and connections driven by the data itself. this process is both scalable and algorithmic, meaning that it does not require human guidance or effort and can be deployed on larger computing hardware to match larger data organizational tasks.