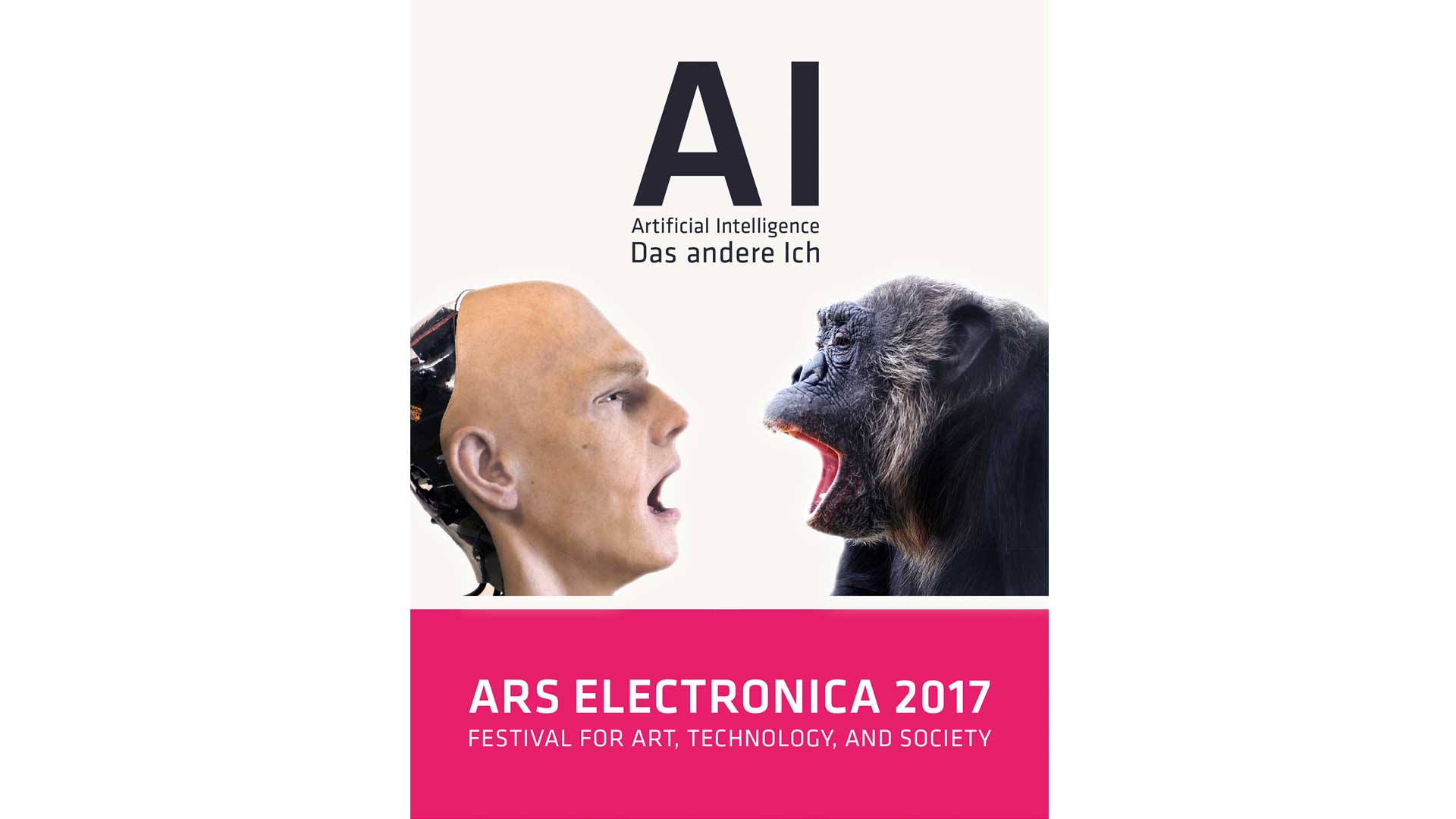 In cooperation with the project DATA LOAM, RIAT – Institute for Future Cryptoeconomics, created settings of experimental data production and experiental data accumulation. The focus of these settings was to create access to a topography of knowledge, the structuring and organization of information, through the method of live research. The presentation at the Ars Electronica presented this method of artistic research as established by RIAT, exemplified through two particular scenarios – “Proof-of-Burn” and “The forkshop”. 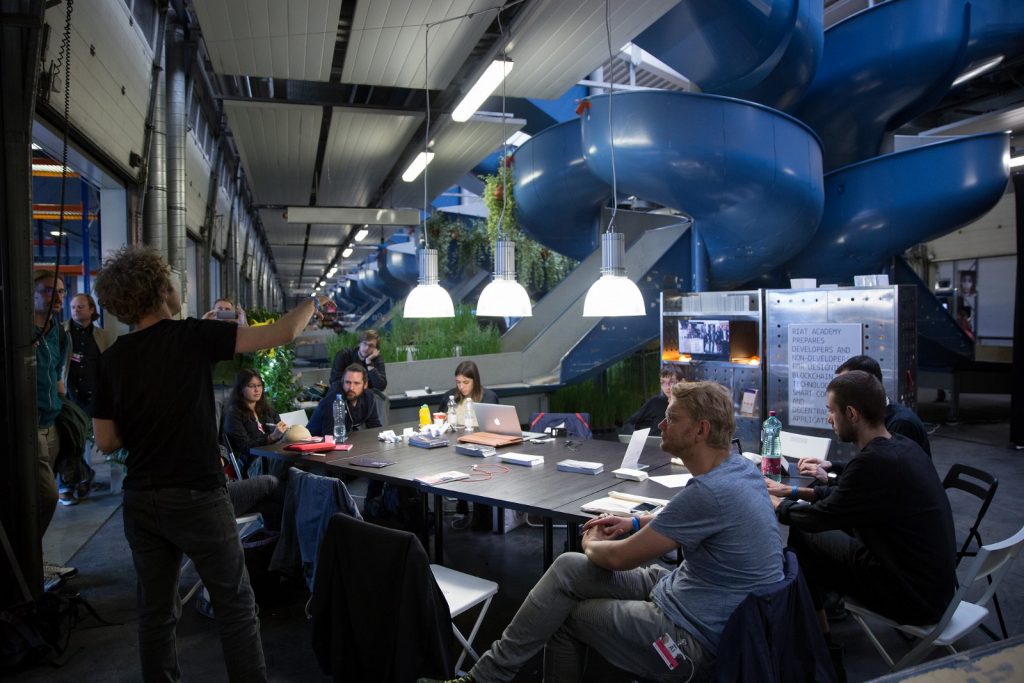 Day 1, I discovered what seemed to be a bookshop dedicated to research in art and technology. In fact, this space was Ars’ home to the Research Institute in Art and Technology. RIAT is a newly independent research institute based in Vienna interested in developing and improving literacy in crypto-economics, blockchain, open hardware and experimental artistic technologies. In short, the artists and researchers present shared at least two interests of mine: poetry (or “poietry”) and blockchain ; a recent obsession.

The following days I returned three times, twice by chance because the talks I picked out from the Ars Electronica program were coincidently taking place there. The first was ‘Blockchain 101’. I am still quite a ways from fully grasping the economic implications of blockchain but I can fully envision how a decentralized technology could revolutionize concepts like value, ownership and knowledge. RIAT’s research is dedicated to imagining such futures using design fiction (sounds familiar?). In fact, they collaborate with the RCA and the University of Arts in Berlin amongst others on a number of projects.

‘terra0’, for example, is an art project that imagines a self-utilizing augmented forest. The idea of self-utilization stems from the concept that an object’s value depends on how useful it is to third parties. However, if an ecosystem can be considered useful to itself this implies it can generate its own value, and, using technologies like blockchain (because it enables non-human actors to administer capital), could eventually buy itself, freeing itself from third party interests. This explanation is largely simplified but the consideration is compelling for anyone who is interested in power structures and sustainability.

The second talk touched on their recent on-going project ‚Data Loam‘. ‚Data Loam‘ is an ambitious art project that aims to visualize how social systems, influenced by their ideologies, catalog information independently from fact and how this has changed over time. The resulting interface would allow anyone to shape this body of information.

During the speculative unit, I delved into studying how knowledge was structured by and in favour of those in power. But, I found myself quite stuck on what to do about it. I felt inspired, I hadn’t thought to make an analogy between knowledge and economic value systems or considered creatively experimenting with decentralized technologies like blockchain or even deep learning. This thought had already occurred to me when I was mesmerized by the interface of Hananona, the AI classifying flowers. As I watched the AI ‘think’ I was wondering whether its methodology could be considered independent from social constructs, or if the algorithms were made biased by the programmer. And if they were, then is a system programmed by many different developers (human or not), on different levels, with different interests, a sufficient condition to make it fair and safe? All in all, that experience ended with acquiring most of their books, contacts and many new ideas.