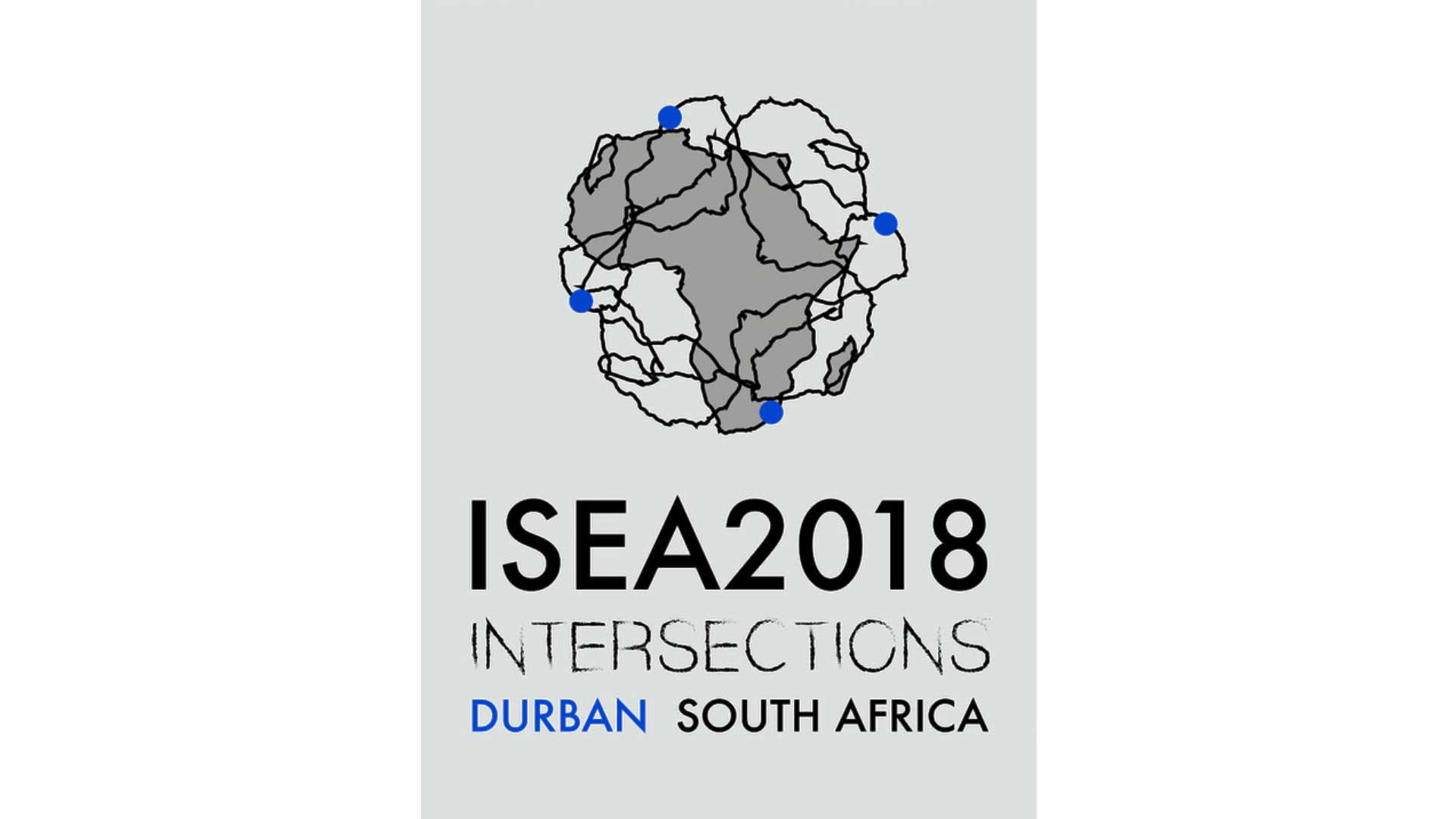 At the ISEA 2018 in Durban (South Africa) the »data loam« project was presented by Sophie-Carolin Wagner. in her artist talk she emphasized the topic of experimental data production and experimental data accumulation and the projects attempt to create access to a topography of knowledge by the structuring and organization of information in a new way. she also introduced the artistic research methods developed by our project partner RIAT, exemplified through two particular scenarios – »Proof-of-Burn« and »The forkshop«. In the performance “Proof-of-Burn” RIAT created an environment of experienceable information asymmetry and tangible data economics. The participants were divided in two groups by chance, one group being allowed access to full information but denied the means to use it, the other group being initially deprived from full information but being provided with all abilities to accumulate data, which turned out to be economically valuable. By proving their presence they were literally able to come in touch with data economics, accumulating a cryptocurrency named Dark. Incentivised to use and exchange this currency, the participants created moments of consensus, more information or being an early adopter by chance giving them economical advantages. The stage of this experimental setting facilitated a certain access to the question who gets to decide which data is accessible for whom, while underlining the mysticism and asymmetry accompanying this process. The participants being both researchers and research subjects, were guided through an experience of getting in touch with data and data politics. Far less mystical, yet just as experimental was the execution of the Forkshop, allowing to experience Forkpolitics in post-consensus cryptoeconomics. After being introduced to the history and the taxonomy of forking, a term originally stemming from software development, the participants were provided with an toolbox, consisting of applicable and imaginary supporting terms to inform their thought collectives. Divided in five groups they were presented with scenarios of dissent and supported by one member of the forked group holding the forkshop, to them themselves create a fork as a method of resolution for conflict. Within the groups the dissent of the scenarios found consensus quite easily, meaning that it wasn’t questioned that these scenarios would cause conflict. Given the complexity of the scenario, the limited time and the ungraspable amount of data coming with it, the forks developed were more like sketches and a larger amount of time was spent on talking about the motivation and the driving factors for the forks. Some groups developed their own vocabulary of forking adding to their individual toolboxes for forking as a method, creating their own topology of knowledge. Both settings of experimental data production can be subsumed as live research, set up in a temporal laboratory of possible realities. They were created to realise endeavours of the DATA LOAM project, which investigates and explores the possibilities of artistic interaction with large bodies of data and is proposing to transform data into some kind of »matter« that allows us to touch, restructure and reorganize it.