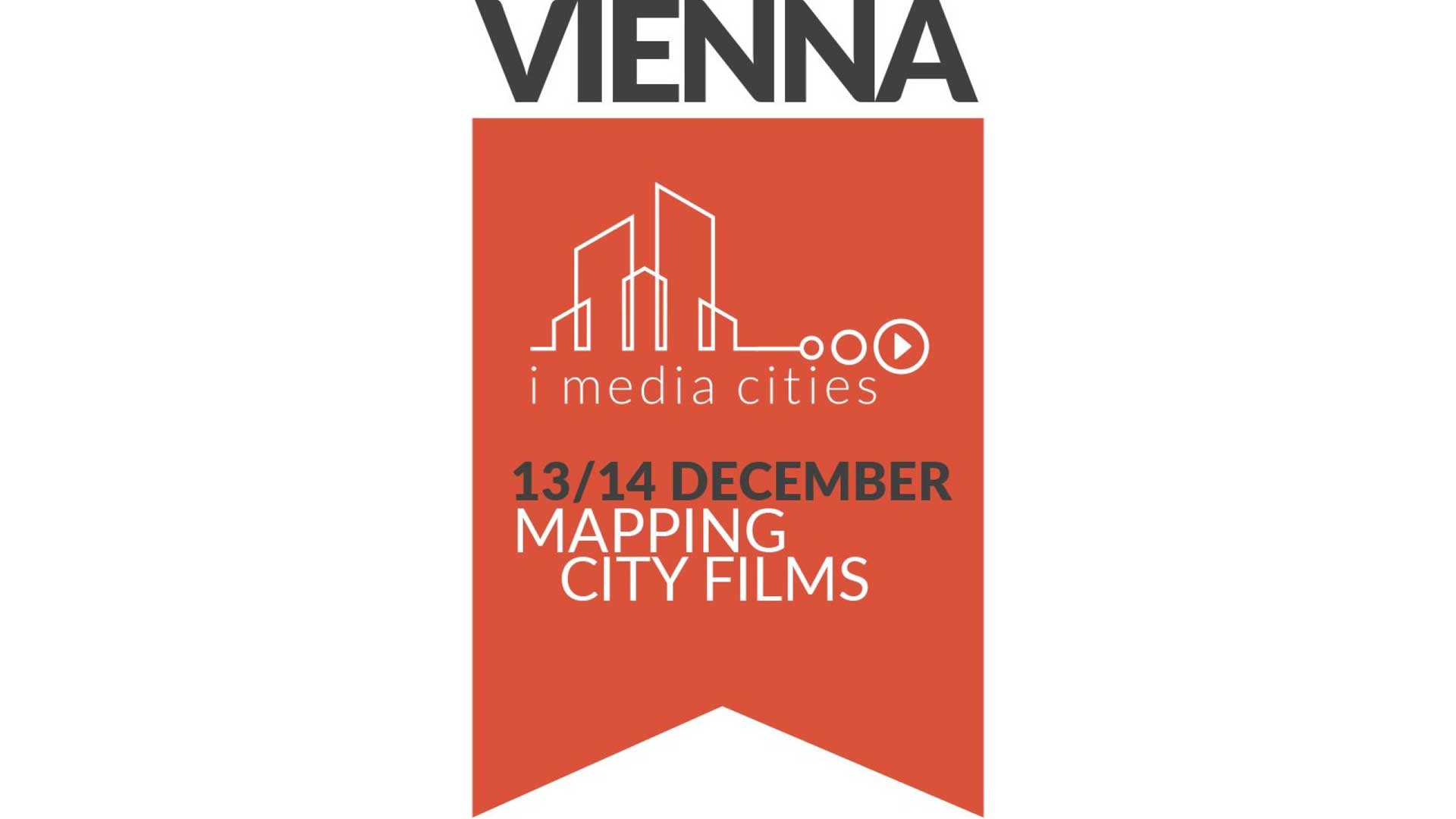 On Friday, December 14, 2018 Martin Reinhart as Principal Investigator of the »Data Loam« project participated in the panel discussion »Progress, Ethics and Algorithms: The Cultural Implications« together with Winfried Pauleit and K.T. Zakravsky. I-Media-Cities is an initiative of film archives and research institutions from nine European cities, chosen as one of three (from a great number of entries) projects within the framework of the Horizon 2020 program for research and innovation. It revolves around cities in Europe and their filmic representation since the beginning of the 20th century. The Film Museum and the Viennese Ludwig Boltzmann Institute for History and Society have long collaborated in this field (resulting in, for example, the website StadtFilmWien) and will continue to act together on I-Media-Cities, as “explorers” of the city of Vienna in a European context. Along with Vienna, participant cities (and protagonists) of the project include Athens, Barcelona, Brussels, Frankfurt, Stockholm and Turin. I-Media-Cities aims to provide access to film material pertaining to the cities by creating so-called “e-environments” where research communities as well as anyone interested could find new approaches and means of access to the history of the cities, urban planning, sociology and anthropology. Research will include the development of interactive and technically innovative visualization methods for presenting content determined by user enquiries. In addition to enabling an intense study of single cities, the provided accompanying film-related material and metadata will also allow for more comprehensive questions (such as an analysis of transport systems in a certain period).